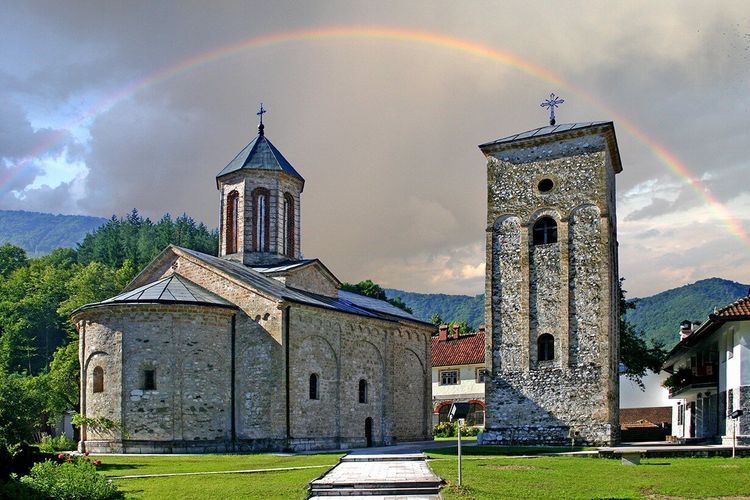 The monastery Rača is located in the National Parka Tara and it was built in the 13th century.  It is one of the most important places in the Serbian past.  It is historical object and cultural monument. 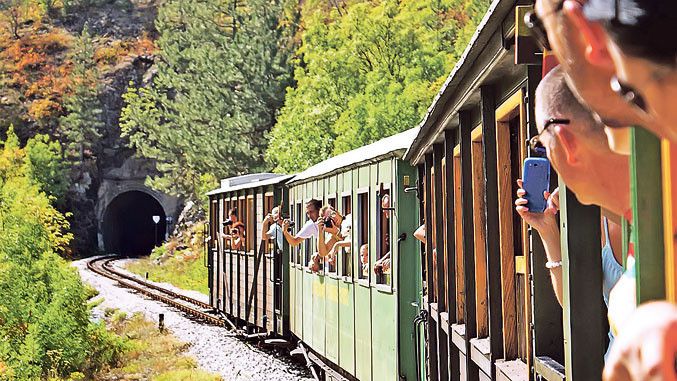 Feel the breath of old times on “Sargan eight”. On 760 mm narrow-gauge track, from 1925 to 1974, through tunnels, over the bridges and through mountain gorges, ran famous train “Cira”, leaving behind it self remarkable smell of steam locomotive smoke… During your ride you will have an opportunity to see from one of five

The bridge on the Drina / Andrićgrad 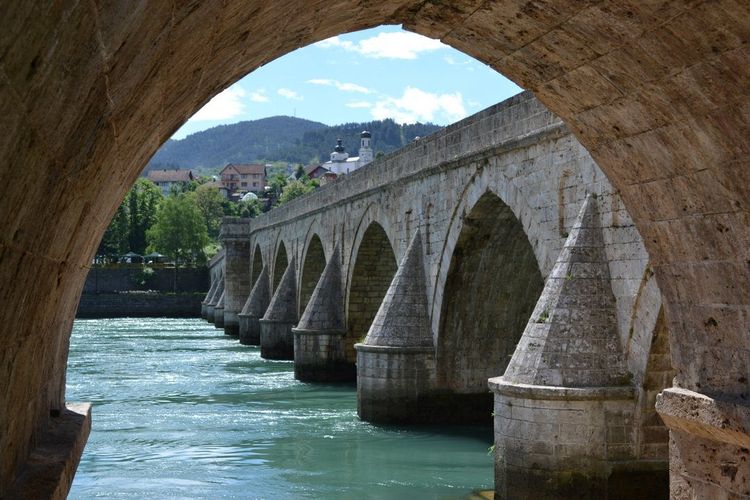 Mehmed Paša Sokolović  bridge is a remarkable architectural testimony to the apogee of the classical age of the Ottoman Empire. The bridge was built in the period from 1571 to 1577. In 2007, bridge was entered in the UNESCO list of world cultural heritage. For more information visit next link. Close to the bridge is 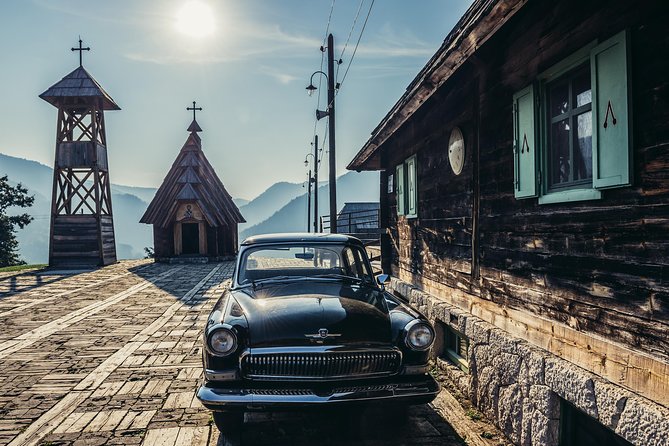 Mećavnik is a town of dreams, a town which has turned an image of utopia into reality. Its cultural scene is like no other. Mećavnik is already enough of an attraction in itself thanks to its name, its visual identity, its architecture and the people who built it, using skills and knowledge of traditional building 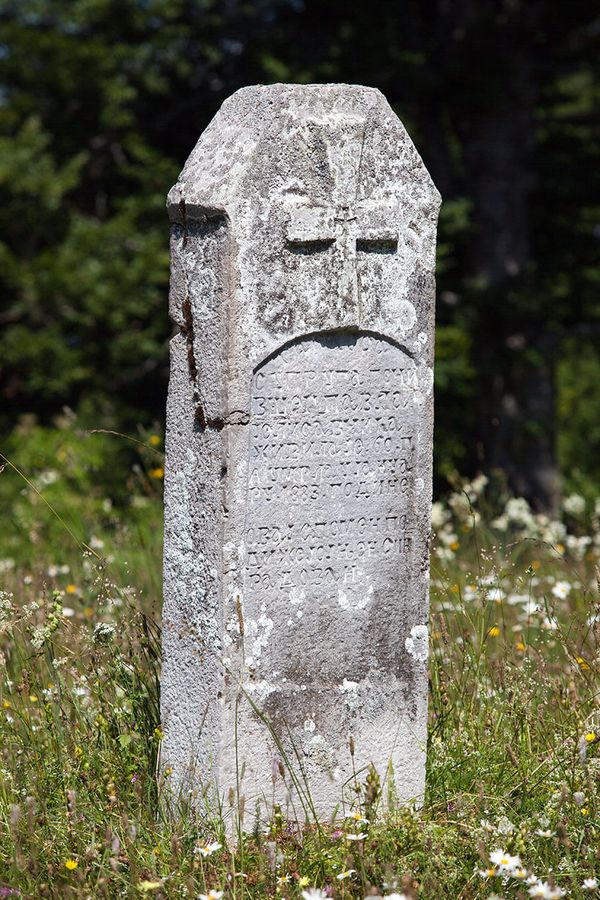 These monolithic stone tombstones (stećci) were created in the period from the second half of the 12th century to the 16th century. The stećci are exceptional testimony to the spiritual, artistic and historical aspects of the medieval cultures of southeastern Europe. They are on the UNESCO list of world cultural heritage. You can find them